Quick Description: Christmas time, mistletoe and wein! During this fabulously festive period we present you with a (faguely) festive fromage – Munster, a gooey Alsatian cheese that stinks to high heavens. 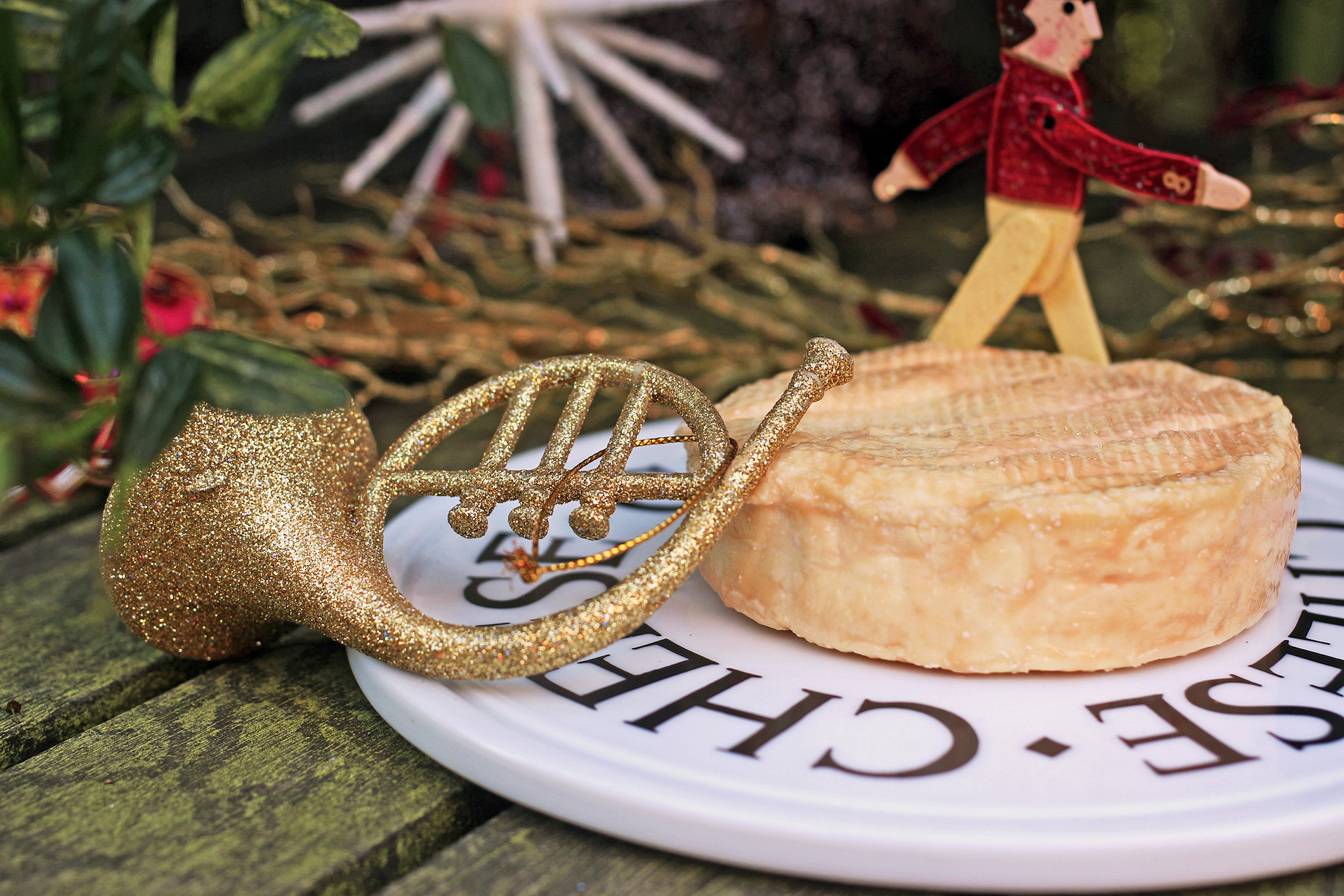 would knock you out before you got there).

Smell: It smells of feta when it’s gone off, wet socks and mouldy carpets. This ‘smell’ category has to come first because the stench has infiltrated the house despite us opening the cheese outside. As I’m sure you’ve figured out, we really like cheese but this was a pungent one. Our presumptions of Munster’s flavour because of its smell were so resolute that we poured ourselves a glass of orange juice in preparation and were daring each other to be the first one to eat it. 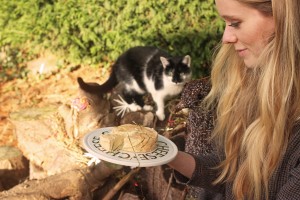 Taste: The flavour certainly has a lot of presents (ba dum bum chh!). It’s not that bad if you have it on a cracker but that could be because it’s hiding the dirty-sock flavour. It has a lingering, slightly bitter and tangy taste. It seems to be most commonly eaten on bread but we think it could taste much nicer in a tart, perhaps as a replacement for Maroillles (another very stinky northern-French cheese) in a recipe like this one that we got a German* to carefully craft for you! As the eating continued there was a stage where Ellen proclaimed ‘I think it’s growing on me!’ but she quickly retracted her statement after the next bite. Ho ho horrible.

Strength: Stronger than the Hulk dressed up in a Santa costume.

Texture: It doesn’t look ’elfy. The production process involves storing the fermenting cheese in damp cellars and occasionally washing the rind with brine which leaves it covered in a gooey pink-ish residue. This is what gives it its distinct taste, however also probably leads to that awful smell. As for the inside, it looks quite creamy but is deceptively sticky and christmushy which makes it hard to slice. 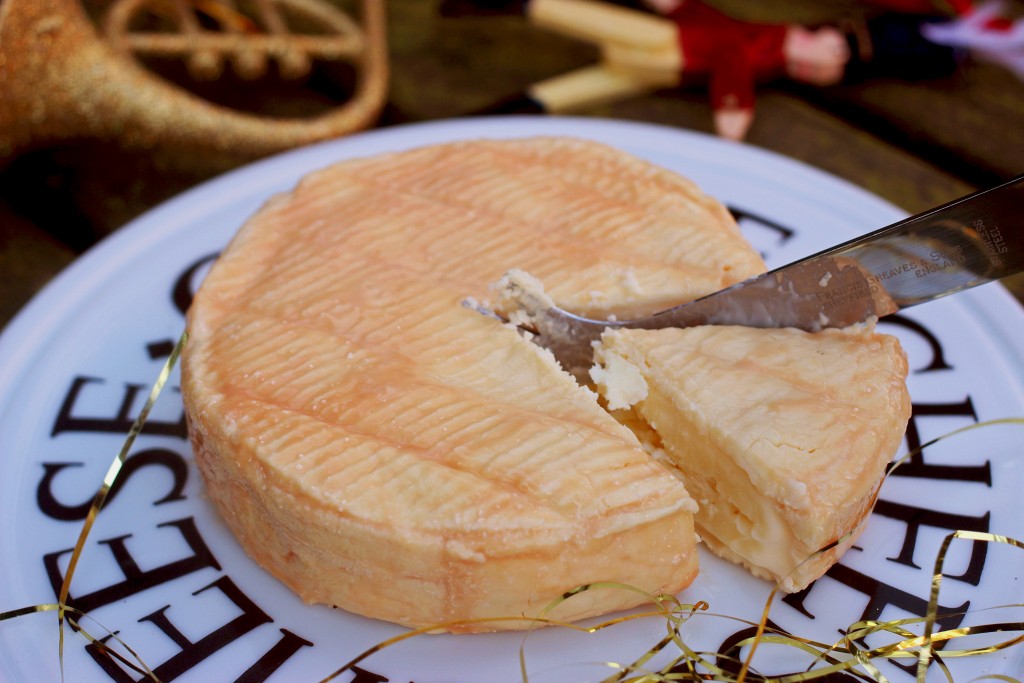 Thank Cheesus the taste isn’t quite as bad as the engulfing aroma, although it only scraped one point because of its tarty potential. There are so many other great cheeses in the larder we’re not going to risk tartifying this cheese just yet – we’ll stick to doing that to ourselves this New Year.

*A big ol’ thanks to Christoph Gräler for providing the recipe